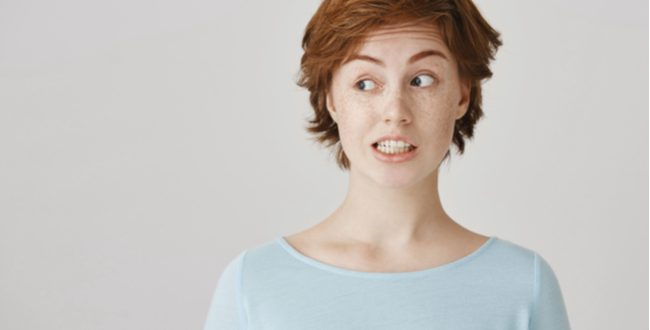 Weird Laws That No One Knows

Believe it or not, there are a lot of strange laws in and out of this country! So this means it’s quite important to know the local laws when traveling to places unknown. For example, there was a tourist that went to Italy and decided to take home some sand.

As it turns out, attempting to smuggle the white sand from the country the tourist was stopped and slapped with a huge fine. A $1,200 fine to be exact! Who would have thought smuggling sand from the beaches in Sardinia would be illegal?!? However, the tourist was not the first to get slapped with a fine like this. So be sure to read up on local laws, no matter how strange they might seem. Believe it or not, even Missouri has laws that you might not know about!