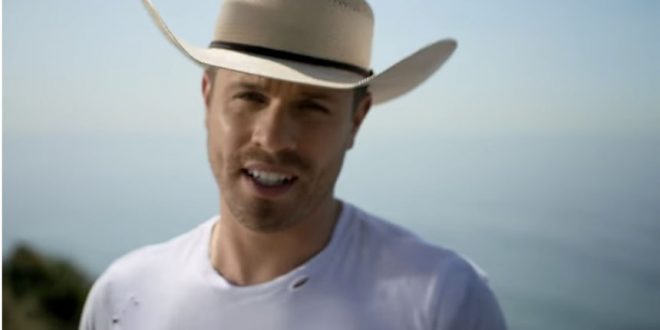 We Have A New Member of the Grand Ole Opry!

Dustin Lynch was inducted into the Grand Ole Opry last Night by his longtime crush!

Dustin Lynch became an official member of the Grand Ole Opry last night (Tuesday, September 18th) in Nashville. His longtime crush, Reba McEntire, did the honors, welcoming Dustin and shedding a few tears along with him. Dustin told the crowd, “I told everybody before I came out here I’m a crybaby, and I get it from my dad.”

Family, including Dustin’s parents and grandparents, the inspiration for his first hit, “Cowboys & Angels,” were on hand for the special occasion. He also received congratulatory wishes and gifts from his fellow entertainers and Opry members. Dustin told reporters backstage: “I walked in today and the first thing I received was a very generous bottle from a beautiful girl by the name of Carrie Underwood with a sweet note, so . . . very classy, and the note said, ‘welcome to the family’ and it’s so cool that Carrie Underwood knows who I am.”

Also while backstage, a record label executive surprised Dustin with a plaque certifying streams in excess of one billion.

Dustin first performed on the Opry stage in 2012.