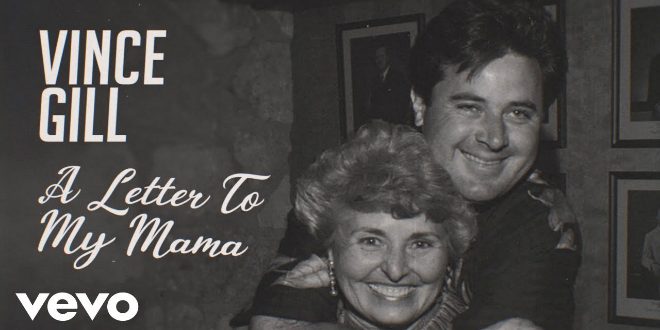 Vince Gill Has New Album In The Works

Okie will be here before you know it! Vince Gill is releasing a brand new album tilted Okie. Vince wrote/co-wrote all of the songs from the upcoming track. This includes his latest single, “A Letter To My Mama.”

Vince stated, “I thought this was going to be a songwriter record, not a concept album. It wound up being more information that I’d envisioned. A friend sent me an email saying,  ‘You could have only written this record after living a 60-year-plus life.’ He said, ‘There’s no struggle in these songs, just truth and your experience.”

If you are wondering what the heck does Okie means… it was once a disrespectful word used towards migrants from Oklahoma to the nation’s west coast during the Dust Bowl and Great Depression.

As a proud man from Oklahoma. Vince Gill has adopted this term for his album, which simply embraces his roots! Okie will be released on August 23rd, and is Vince’s latest solo album since 2016’s Down To My Last Bad Habit.