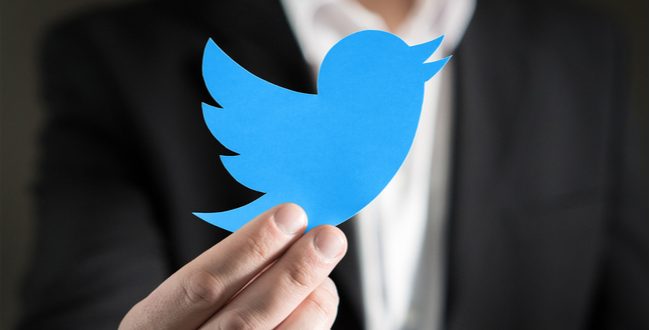 Twitter Is Going To Make You Pay To Play

Twitter has been one of the most popular social media apps since 2006. However, in recent years the social media giant has not been able to keep up with the popularity of other apps. Not to say twitter is dying no far from it! Although, their idea for the future might put a bad taste in everyone’s mouths.

Twitter is thinking about making people pay to use the platform! CEO Jack Dorsey said the company is in the very very early stages of looking into a subscription plan. Yes, a subscription… like we all need another one of those. Supposedly a test version will most likely launch by the end of 2020.

Dorsey recently stated on an investment call that “the company is focused on increasing revenue durability, meaning that we have multiple lines of revenue to pull from. ” This all comes as revenues were down 23 percent from a year earlier. COVID might be to thank for that. Would you be willing to pay for Twitter? Either way, they need to be careful as they could be shooting themself in the foot with a plan like this!