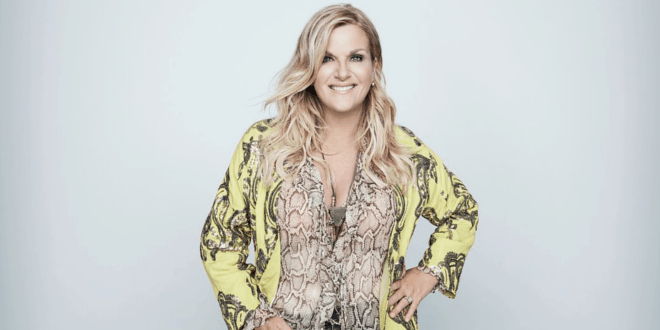 Trisha Yearwood Inspired By Her Album

Trisha Yearwood hopes that her new album, Every Girl, provides some form of inspiration to its listeners. Trisha’s first order of business when prepping the project was to choose songs that inspired her first. She talks more about the album, “People always say, ‘I hope that my music inspires someone else.’ But, first it has to inspire the artist that records it. You have to be inspired by the music to do it in the first place, and this album really inspires me. The songs really, really move me, and my hope is that other people will get a chance to hear it and find something in it for them.”

Trisha is climbing the charts with the album’s title track, “Every Girl In This Town.”

Trisha will kick off her Every Girl On Tour on October 3rd with a three-night stint with the Nashville Symphony at Schermerhorn Symphony Center in Nashville.

She will host this year’s CMA Country Christmas special, being taped in Nashville on September 25th. It will air later this year on ABC.