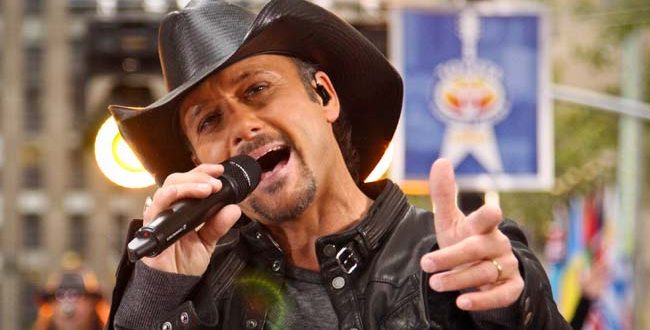 It’s usually hot in mid-MO in August, but now we have an excuse to look forward to it!

Tim McGraw will release his new album, Here On Earth, on August 21st! This will be his 16th studio album, and it will include his current hit single, ”I Called Mama,” along with 15 other songs.

Last Friday, Tim released the project’s title track, “Here On Earth,” along with a music video filled with stories of real people and their love, hope, and purpose for being here on earth.

While details have not yet been released, Tim plans to kick off the album on August 21st with a “first of its kind album live stream experience,” according to a press release.

#HEREONEARTH the title track for our new album is out now on all streaming platforms… Full album available everywhere August 21st!! 🌎 Link in bio