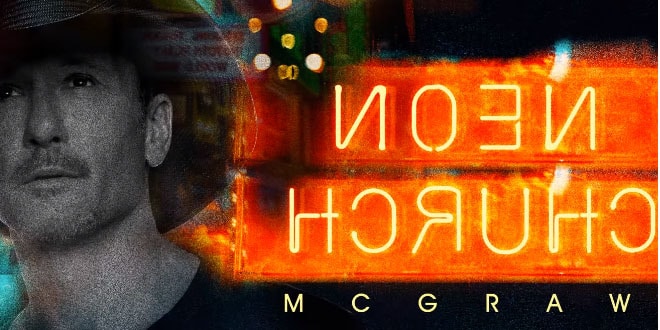 Tim McGraw surprised some really lucky fans in Nashville this past Thursday Night!

Tim McGraw surprised some lucky fans when he performed at a small club in Nashville on Thursday night. When word got out, guests packed in wall to wall and lined down the block trying to get in. His set list was mostly hits along with a couple of new songs.

His single “Neon Church” marks his first new solo music since 2015. Tim also released a second song, “Thought About You.” In a press release he stated, “I love that there are no rules anymore and I can give fans more music at once. I really felt that both these songs were ready to be heard and will absolutely give a sense of where I’m going with my next project.”

A new album is expected sometime next year.