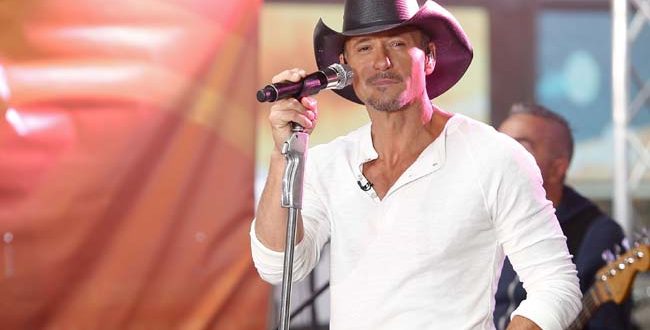 Tim McGraw Is A Godfather

Tim McGraw was honored with the role of godfather in the life of actor Garrett Hedlund and actress Emma Roberts’ newborn son, Rhodes. Tim and Garrett starred together in the movies Friday Night Lights and Country Strong dating all the way back to 2004.

Garrett shared that news during last week’s visit to The Kelly Clarkson Show. He said, “He’s somebody that I admire and respect, not only as an amazing father, an amazing husband (but as an) amazing musician and amazing actor — his name is Tim McGraw. I’ve known him for a long time.”

Watch the special moment below!