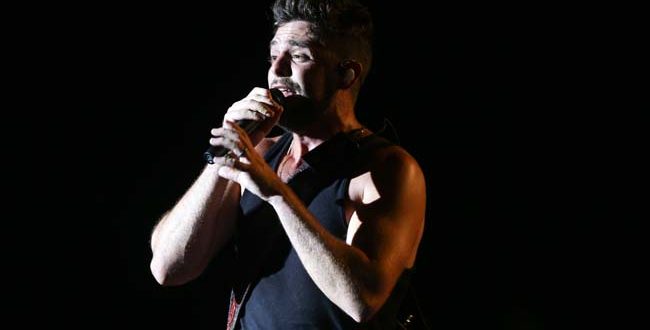 Not many people think the pandemic had a positive effect.

Thomas Rhett says the pandemic is partially responsible for the content on his new album, Country Again: Side A, which was released today. He explained further, “Even though a lot of it was written in 2019, I think that it took 2020 and all of the hardship that came with it to kind of re-discover some stuff about my life, about myself, about being a husband, being a dad. I feel like when you’re forced to stop doing what you think your identity is and you’re kind of forced to live with yourself, at the core of you, you start to ask yourself a lot of questions. Who am I without a guitar? Who am I without a stage? And I think that I just kept being reminded that I am a dad, I’m a husband, I’m a friend. And I really started to just embrace more of those moments so much more, and I think a lot of these songs definitely would not have been written without this year.”