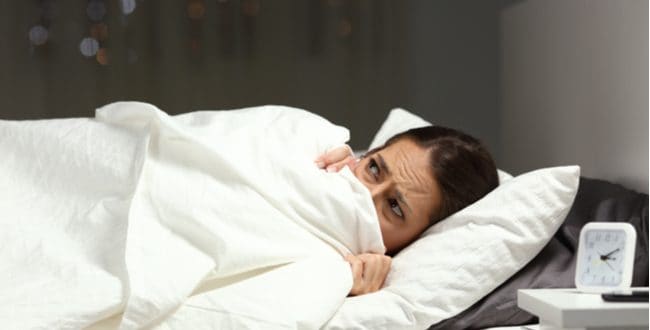 Unsolved Mysteries is a series on Netflix that recently got a reboot. The first six episodes were just recently released at the beginning of the month. As it turns out lots of people have been getting a bit creeped out by the show. However, fans have taken to twitter sharing that it’s not just the show that terrifies them it’s the theme song!

A Twitter user stated, “Addicted to Unsolved Mysteries minus the fact the theme song makes me want to vomit and die simultaneously.” There are many reports that the song makes them feel uneasy, nauseous, or brings back childhood trauma from the original show back in the day.

Does the theme song give you those feelings of terror? Listen to it yourself and find out!