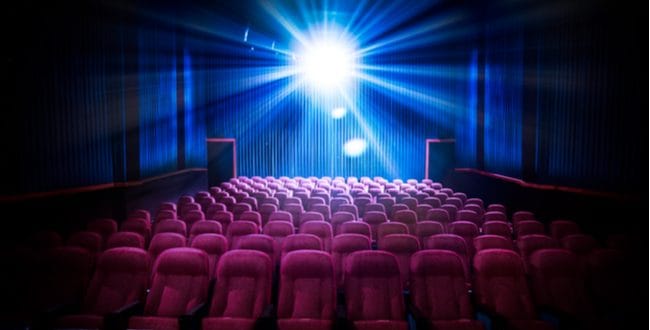 At the moment, only about 60% of theaters are open across the country. However, while many still remain shut down, new film releases are happening!Over the weekend New Mutants, Unhinged, and Bill & Ted Face the Music were released.

New Mutants managed to rack in over $7 million during its opening weekend. While that might not seem like a high number (remember avengers Endgame made raked in $1.223 billion during their opening.) let’s explain why it is! While 40% of the theaters remain closed in the U.S. The 60% that are open are only allowed to be at 25%-50% capacity due to social distance restrictions.

Following a five-month shutdown, $7 million is quite impressive all things considered! This goes to show that many people love the film industry and it would be a shame to see theaters get shut down for good. Despite everything that has happened in 2020, it looks like theaters are here to stay!

What was the first movie you ever saw on the big screen?