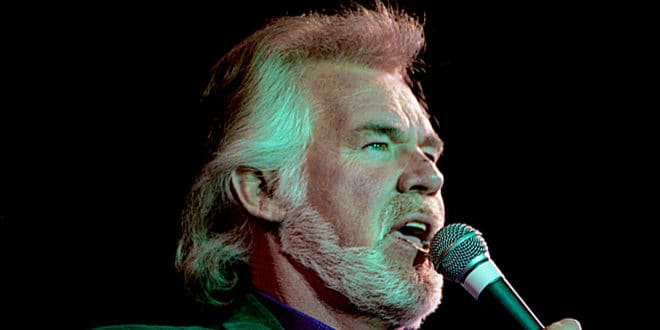 ‘The Gambler’: Kenny Rogers Dies At 81

Country music legend Kenny Rogers has passed away at the age of 81. Rogers embodied “The Gambler” persona and his musical career included jazz, folk, country and pop. A representative says Rogers died at home in Georgia on Friday night.

The Houston-born balladeer with a husky voice had hits like “Lucille,” “Lady” and “Islands in the Stream” with Dolly Parton. He sold tens of millions of records and was the star of TV movies, making him a superstar in the late ‘70s and ’80s.

With his silver beard and folksy charm, the Grammy winner excelled as a musical stylist for more than six decades. Rogers made 65 albums and sold over 190 million records. In 2013, he was inducted into the Country Music Hall of Fame and won three Grammys.

Rogers began his career in the music business in the 1960s in a number of variety of fold and rock groups. Rogers became a solo act with the albums Love Lifted Me and Kenny Rogers. Rogers partnered with Dottie West in the 1970s for several successful albums. The two were close friends until West’s death in 1991. Rogers worked with a number of big names in the music during his career, including Dolly Parton, Sheena Easton,and Kim Carnes.

“The Gambler” was turned into a series of TV movies, with Rogers playing the the main character. “Coward of the County” was also turned into a TV film

Rogers retired from touring in 2018. He leaves behind his wife, Wanda Miller, their two children and three children from previous marriages.