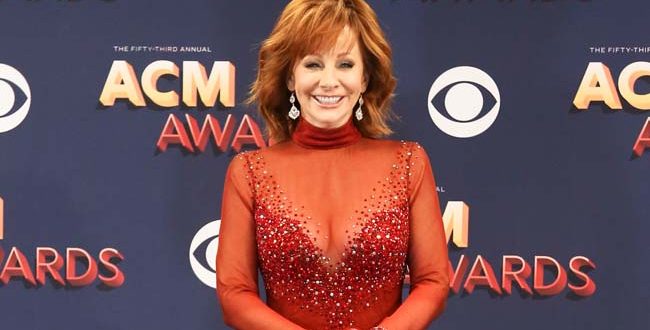 Reba Has Big Plans For Anniversary

Reba McEntire will re-release her triple-platinum certified album Rumor Has It on September 11th in honor of the record’s 30th anniversary. The project was originally released back in 1990 and features four Top 10 hits, including the album title track, “You Lie”, “Fallin’ Out Of Love” and her signature hit, “Fancy.” The anniversary edition vinyl will have lots of extras, including a bonus track, a live acoustic version of “Fancy” recorded at The Ryman, while the CD and digital versions will feature that bonus track as well as a new dance remix of “Fancy.” Reba made the announcement on Instagram with a great throwback shot of the album. Check it out!

Reba’s RUMOR HAS IT album featuring hits like “Fancy” and “You Lie” will be re-released on vinyl and cd with new bonus tracks on September 11! You can pre-order your copy and special merchandise bundles now at Reba.com.

Reba said, “I never imagined I’d get the chance to put out an album for a second time. It’s just so much fun to look back and remember where we were and what we were doing when they were originally released. This album, in particular, is very special to me because it was the first time I got to record with Tony Brown and he was the reason I finally got to record ‘Fancy.’ Now here we are 30 years later and I never end a show without singing that song.”

Special CD, vinyl, and autographed bundle packages will be available for fans featuring items such as a commemorative lithograph, limited-edition T-shirt, and more.

The Rumor Has It tracklisting includes:

One of our favorite videos came from that album! Enjoy “Fancy” now!