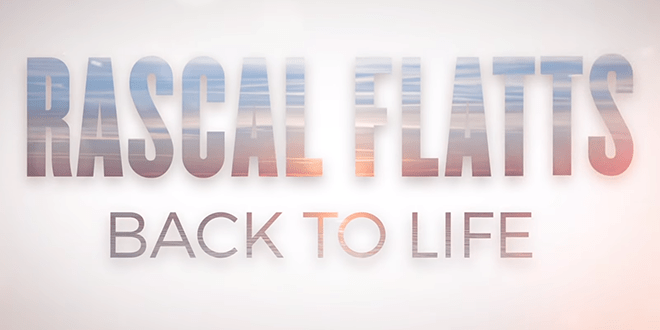 Gary, Jay & Joe-Don just dropped a NEW EP….but it’s not like anything else!

Rascal Flatts is climbing the country music songs chart with “Back to Life,” but they’re also having fun with some musical side projects in other genres.  Jay DeMarcus tells us: “We’ve also been working on something else at the same time, in tandem with this, where we’ve taken some of our favorite cover songs and reimagined them. And so now we’re gonna go start to revisit some of our favorite songs from different genres that we’ve grown up loving. This one happens to be the early 80s so we’ve done a few things there. We’ve talked about doing like a metal band cover series and we’ve talked about doing like a R & B cover series.  So we’re gonna go back and have some fun with some of the songs that influenced us the most.”

Rascal Flatts just released an EP called Jukebox, featuring covers of Hall & Oates, Foreigner, and Kenny Loggins’ songs, plus an exclusive cover of “Do You Believe in Love” by Huey Lewis, available on Amazon Music Unlimited.