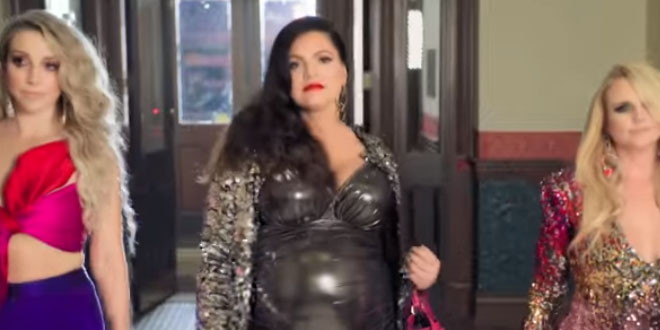 Pistol Annies New album “Interstate Gospel” has been named as one of the “Best” albums of 2018!

Interstate Gospel, the trio’s 3rd album made NPR Music and Rolling Stone’s Top 50 Albums of 2018, and Esquire narrowed it down to one of the Top 10 Best Country Albums of the year.

The album was released last month and debuted at #1 on the Billboard Top Country Albums chart.