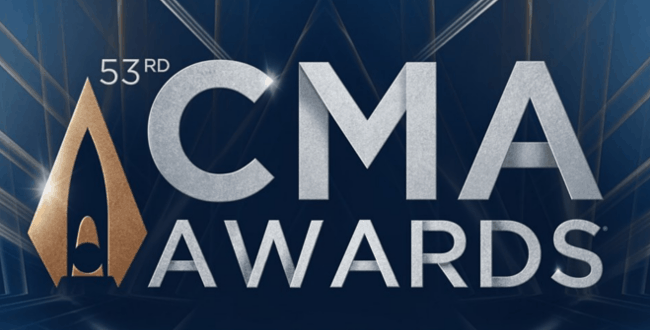 All the big names in country music will be performing during next month’s CMA Awards. Eric Church, Luke Combs, Miranda Lambert, Reba McEntire, Maren Morris, Dolly Parton with for KING & COUNTRY and Zach Williams, P!NK and Chris Stapleton, Carrie Underwood, and Keith Urban have all been announced as performers for The 53rd Annual CMA Awards.

Dolly will welcome for KING & COUNTRY and Zach Williams to the CMA Awards stage for the first time ever to perform an inspirational gospel medley of “God Only Knows,” “There Was Jesus,” and Dolly’s not-yet-released new song “Faith.”

Additional performers and presenters will be revealed in the coming weeks.

The show will be hosted by Carrie along with special guest hosts Reba and Dolly. The CMA Awards will air live from Bridgestone Arena in Nashville on Wednesday, Nov. 13th at 8 p.m. ET on ABC.