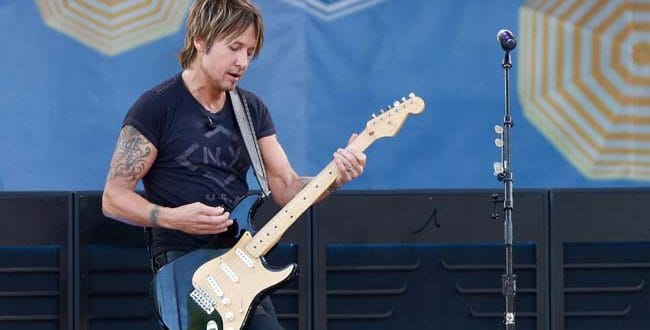 Who will be performing at the 2020 ACM Awards?

The first round of artists has been announced! Tim McGraw, Luke Combs, Maren Morris, Miranda Lambert, Kelsea Ballerini, Old Dominion, and Thomas Rhett featuring Jon Pardi are among the artists set to perform at the 55th annual Academy of Country Music Awards. The performances will take place live from three iconic venues in Nashville — the Grand Ole Opry, the Ryman Auditorium, and the Bluebird Cafe — and the show will be hosted by Keith Urban. The ACM Awards will air on CBS on Sept. 16th at 8 p.m. ET.

Artists at The Bluebird Cafe include Jimmie Allen performing his No.1 hit “Make Me Want To,” Luke Combs performing “Better Together,” Miranda Lambert featuring songwriters Natalie Hemby and Luke Dick performing the hit “Bluebird,” and Tim McGraw performing “I Called Mama.” Watch those videos below!

Additional acts and presenters will be announced in the coming weeks. Which video is your favorite? Text us at  573-893-9494 and let us know today!