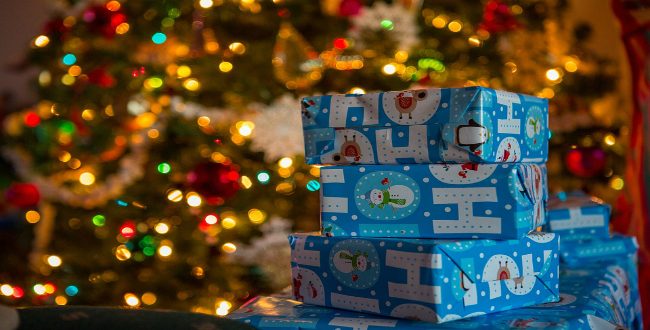 Now that is patience! A man from Canada caught the worlds attention after revealing he has an unopened gift from nearly 50 years ago! The man, Adrian Pearce, received a gift from he girlfriend back in 1970, when he was just 17 years old. After the present was gifted they split up, which is why the mystery box has remained unopened for almost 50 years now.

However, now is the time for some reason he decided to open the box. There is a huge event planned that will even be televised come December 6th. Pearce’s story has gone so viral that his ex got in touch, telling him she has forgotten whats inside the package. He of course invited her to the event to unwrap the gift herself; though if she doesn’t show, Pearce’s wife will unwrap it… talk about awkward.

What do you think is inside the box? Let that imagination run wild in the comments below!

Win your way to the sold out Garth Brooks Stadium Tour in St. Louis! Find out more here!