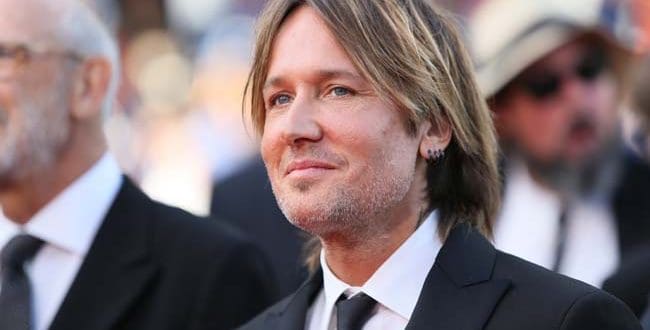 One World: Together At Home

It will be one star-studded night for a great cause!

Keith Urban and Kacey Musgraves are among the stars taking part in One World: Together At Home, a global televised and streamed special in support of the fight against the COVID-19 pandemic, which is airing on Saturday, April 18 at 8 p.m. ET. Curated in collaboration with Lady Gaga, the show will be hosted by late-night talk show hosts Jimmy Fallon, Jimmy Kimmel and Stephen Colbert and will feature Alanis Morissette, Andrea Bocelli, Billie Eilish, Billie Joe Armstrong of Green Day, Chris Martin, David Beckham, Eddie Vedder, Elton John, Idris and Sabrina Elba, John Legend, Kerry Washington, Lizzo, Paul McCartney, Priyanka Chopra Jonas, and Stevie Wonder, among others.

Global Citizen made the announcement on their Instagram page.

Today we’re launching One World: #TogetherAtHome, a global broadcast on April 18 curated in collaboration with @LadyGaga and featuring your favorite artists and comedians — all in support of the @WHO and the health care workers on the frontlines of the #COVID19 crisis⁠. ⁠ ⭕ Visit the link in our bio or globalcitizen.org/togetherathome to learn more and take action now!