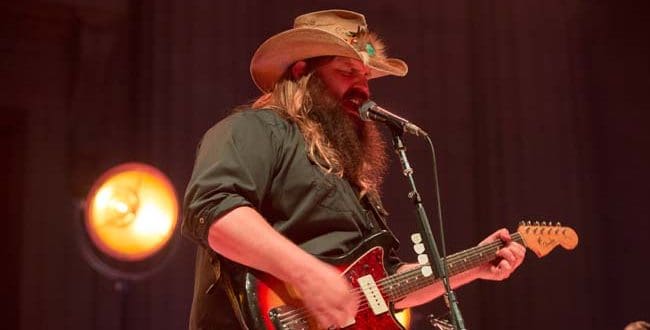 No Pressure For Chris Stapleton

Chris Stapleton may be on to something.

When you have success, pressure and expectations are part of the game. Chris Stapleton knows this firsthand, but he makes a point to ignore it and instead focus on the connection he’s making with his audience.

He said. “I think it’s perfectly human that you become aware of expectations as you go along, but I very much try to ignore them – either my own or someone else’s – of what something should be musically because I’m not sure that’s a healthy space to be making music in, not in a good way anyway. I want the experience of the music and I want to bring an experience to people listening to music in a way that we can have a connection, and in a way that they can have a connection with other human beings. That’s the ultimate goal for me.”

Chris is currently making his way to the top of the country charts with the title track of his latest album, “Starting Over.”

The album, Starting Over, debuted at No. 1 on the Billboard Country Albums Chart, as well as the Americana/Folk Albums chart.