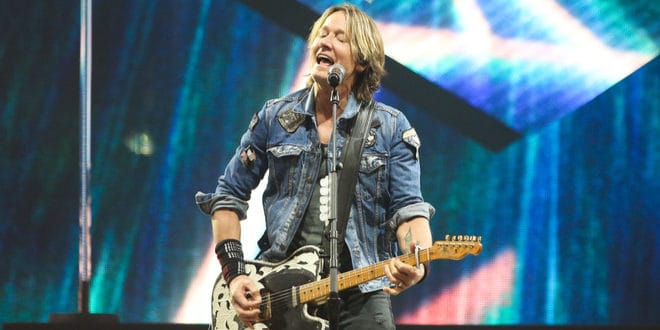 Keith has released a new song and video called “Superman.” It’s the third in a series of monthly releases leading into his upcoming album, The Speed Of Now Part 1, which will be released on September 18th. The song is available now on all streaming platforms. The video features Keith as a hand-drawn, animated, flip book character.  Watch the video now!

Keith says that “Superman” is a song specifically written with a bunch of places in mind, but it’s written metaphorically.  He explained more, “I like when listeners can put heir own story, their own faces and their own characters into the song, and this one to me, is definitely one of those songs.”

Keith sits inside the Top 10 and climbing on the country charts with “God Whispered Your Name,” which is the second single from The Speed Of Now Part 1. Watch the video below!