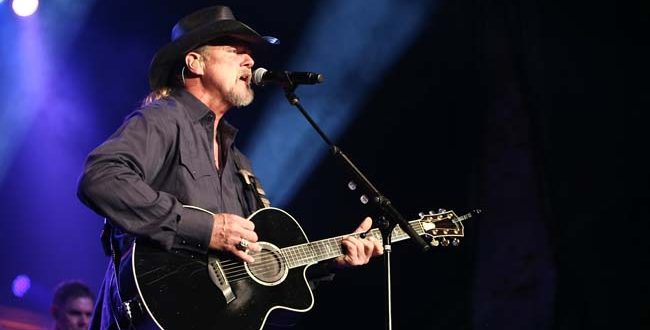 New Album From Trace Adkins On The Way

This is a great way to start your Monday!

As he approaches the 25th anniversary of his first album, Still Dreamin’ Out Loud, Trace Adkins is back in the studio readying his 13th LP.

He revealed, “There’s nothing else like it. That is still my favorite thing to do in this business: go into the studio with some lyrics and a melody and then let the finest musicians in the world help turn it into something magical. It liberates me.”

Trace’s last project, Ain’t That Kind of Cowboy, was released in October of last year.