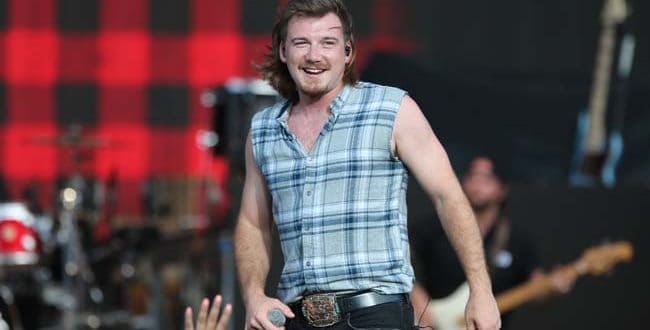 It’s no surprise to us!

Morgan Wallen is making some history with his brand new sophomore album, Dangerous: The Double Album, which was released on Friday, January 8th. At Apple Music, he set the record for the biggest first day and biggest first week Country album of all-time on the platform. The album currently sits at Number One on their Overall Albums charts in the US, Canada, and Australia, while simultaneously staking its claim as the Number One Top Country Album in 62 countries worldwide.

He launched The Dangerous Sessions, an acoustic video series featuring all-new cuts, starting with “Sand In My Boots,” “Wasted On You,” and “Still Goin Down.”

Last night, Morgan played his first-ever headline show at Nashville’s historic Ryman Auditorium for Live At The Ryman, a full band, live stream concert. Check out his Instagram post below!