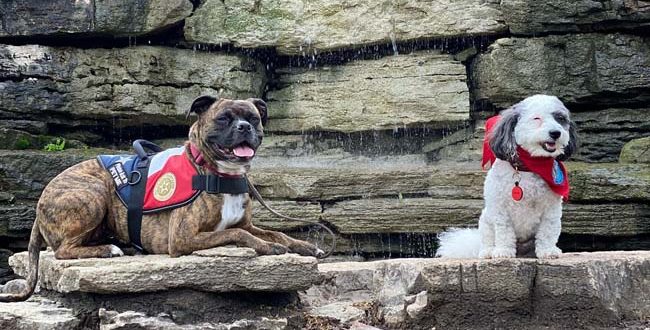 Mid-MO Hero Dogs On A Roll

If there is one thing you know about KAT Country, you know we LOVE animals!

Animals are special creatures, but some are extraordinary because they can help people through difficult times. The American Humane Hero Dog Awards® is an annual, nationwide competition that recognizes the heroes on both ends of the leash. The category finalists will be honored on the nationwide broadcast on Hallmark Channel this October! Seven very courageous canines will be featured, but only one dog will be awarded the 2020 American Hero Dog title. We are very lucky to know two amazing LOCAL dogs who need your vote!

You may remember Olive and Lisa Bax from being on Erin and Matt in the Morning talking about Olive’s important job with Capital City CASA! 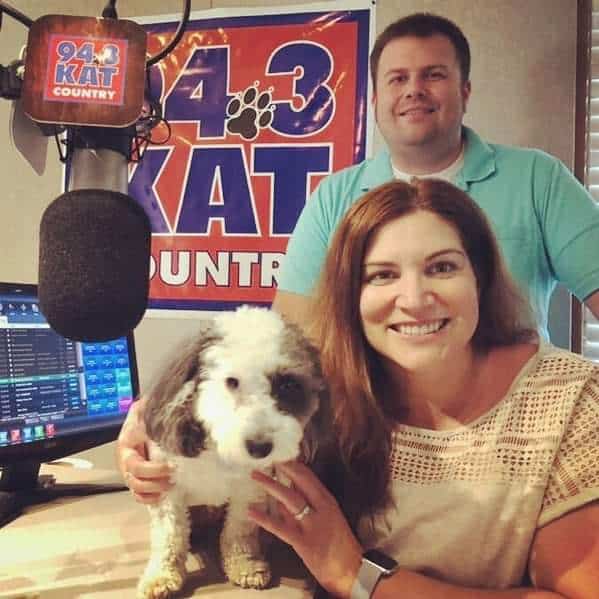 Check out her story!

“From hopeless and homeless to living her purpose, Olive was rescued from the streets in Los Angeles by Brandon McMillan, host and animal trainer of the Emmy Award-winning CBS show, Lucky Dog, Season 4 Episode 6. Lisa Groves Bax, a child advocate volunteer for abused/neglected children in the judicial system in Missouri, saw the need for a resource to assist the scores of children facing the daunting task of appearing or testifying in court. After extensive training with Brandon McMillan, Olive was united with her forever family in Missouri, and ready to live her purpose, certified therapy dog. Olive was tested and evaluated by Therapy Dogs International (TDI).

At no fault of the child, these vulnerable children are facing unknown proceedings because an adult failed to care properly for them. Olive’s mission is to make sure that no child walks alone through the courtroom doors, and provides comfort throughout the unknown journey that the child faces against their abuser or neglecting adult, which in most cases is their very own parent(s).

Olive has served over 300 children since beginning in the court system in 2016 and continues to assist children with extremely difficult criminal trials in order to get a conviction against the abuser. Olive is an American Hero Dog to the children she serves and deserves to add this title to her endless endeavors advocating for the awareness of child abuse/neglect and serving children in the courtroom.”

You can vote for Olive here!

Our friend Sobee and Jason Howe work to make a difference with local veterans in a local chapter of K9’s On The Frontline. 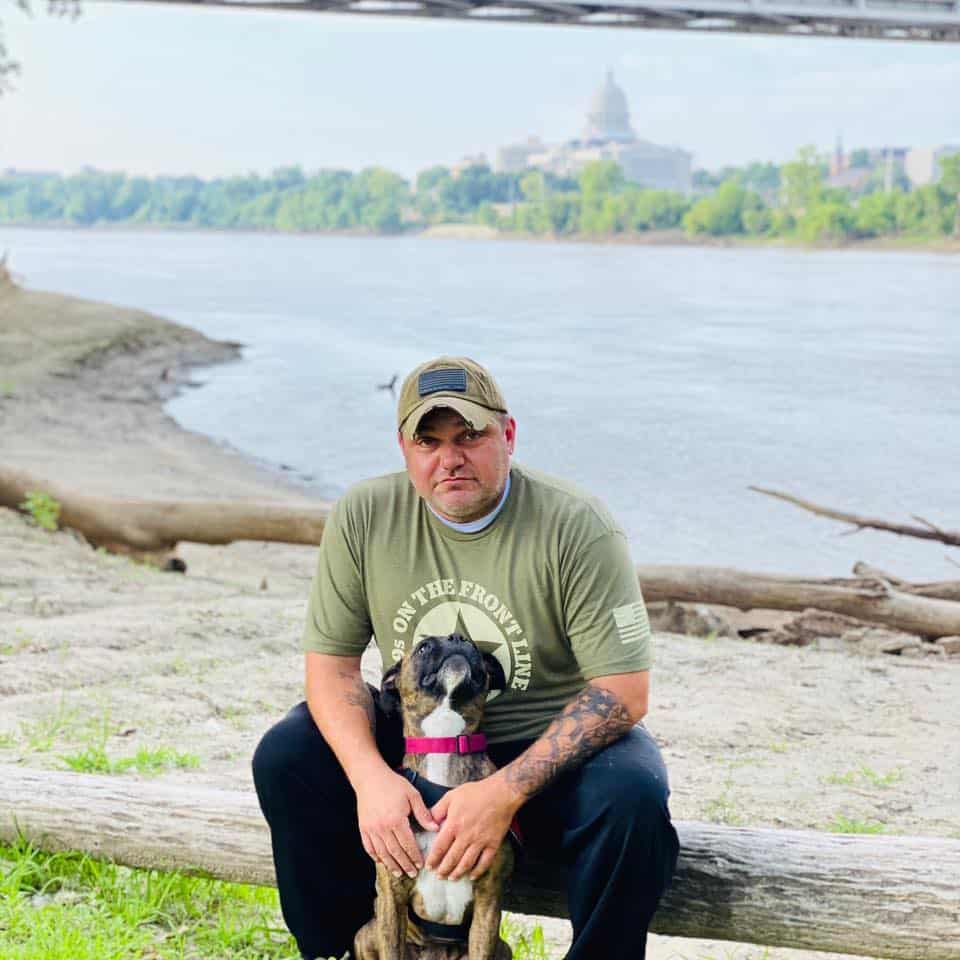 “I am nominating my service dog Sobee. Sobee is a 4-year-old rescue who was in a kill shelter in Georgia. She was 2 days away from being euthanized when the organization K9s On The Front Line rescued her and gave her to me. I am a combat veteran, who struggles with PTSD and a recovering addict, I began self-medicating after returning home from 2 deployments. I was living in Missouri and had no place to go except to keep digging my grave. With one last effort to have a good life, I got on a bus and traveled to Maine where I grew up. After returning to Maine and struggling to have my family around me or want anything to do with me, I ran into an old high school friend who had a service dog. I asked him if it helps and he said it saved him. He put me in contact with K9s On The Front Line and this is when my life changed. The founder Dr. Hagen Blaszyk took me under his wings, assured me everything was going to be just fine, as I had an Army of Support with me now. When they gave me Sobee it was an instant bond. I began getting outside, going for walks, opening my curtains, I was beginning to see the world again because of a dog? Yes because of a dog. When I’m having a panic attack Sobee is trained to bring me back to the present moment and back to reality, if we are out in public Sobee is trained to watch my back. Because of Sobee I was able to start a chapter of K9s On The Front line, in Missouri paying it forward for veterans. Sobee is the true Hero Dog or I’d be buried!”

You can vote for Sobee here!

Voting ends noon on Thursday, July 16th! Let’s get our hard workin’ friends to the next level! You can vote each day!