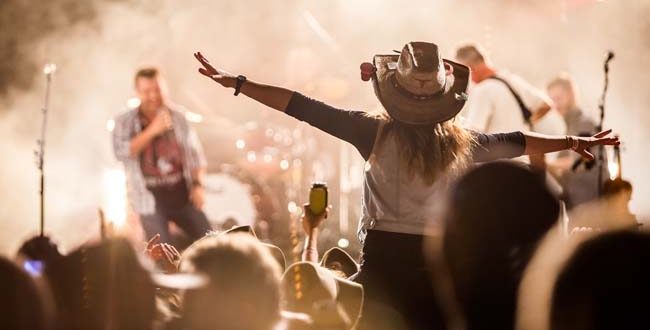 This makes Friday even better!

Matt Stell‘s new EP, Better Than That, is available on all digital platforms today. He co-produced the project, which features five new songs, as well as Matt’s current Top Five single “Everywhere But On,” his chart-topping hit, “Prayed For You,” and the recently released “If I Was A Bar.” Check out his live version of “Everywhere But On” now!

His last EP, Everywhere But On, was released in 2019. Matt explained that a lot has changed between then and now. Matt said, “You know now I’ve got songs on an EP that people have heard before and hopefully that serves as a springboard to kind of get people introduced into what I’m doing now, what I’m about because I feel like with as much as I’ve been writing and as much attention and care as I’ve paid to that I’ve really kind of found a sound and a voice that I’m really comfortable with, and so making music with that sort of ammunition is good. That’s what’s really different about it from then and now, for sure.”