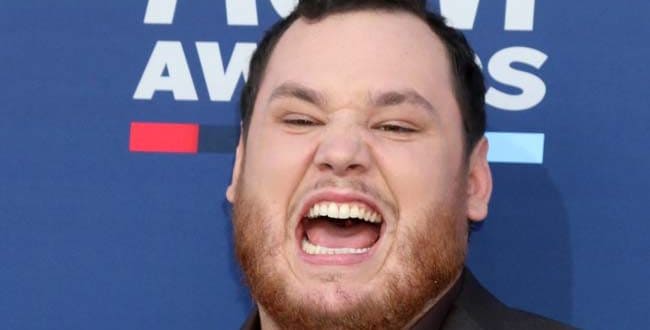 We love Luke’s new single, but the video is flat out adorable!

Luke Combs has released the official video to go along with his current chart-topping hit, “Lovin’ On You.” Of the clip, Luke said, “Man, this was a fun one. It honestly felt a lot like when we filmed ‘When It Rains It Pours’ . . . having the band there, and, of course, my beautiful wife Nicole, was really special. The mini versions of all of us was a huge plus and made it all the more fun for this song. We had a blast doing it and hope y’all love it as much as we do!” Watch it now!

Luke will kick off season 6 of CBS’ The Late Show with Stephen Colbert with a performance on Monday, September 14th. A good reason to stay up late!