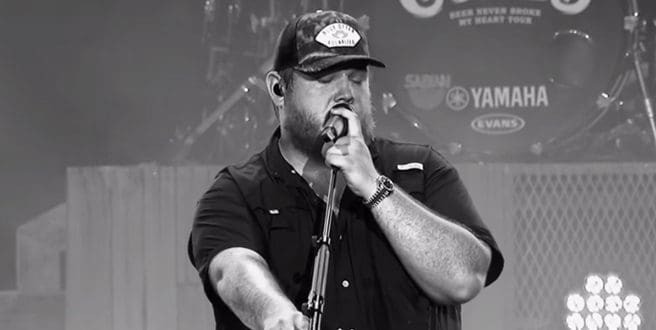 Luke Combs’ New Album Is Out

Luke Combs’ new album, What You See Is What You Get, is available in stores and at all digital retailers today. The project features 17 songs, including the five tracks previously released on The Prequel EP earlier this summer.

The album’s title seems pretty self explanatory, but it’s not necessarily what it seems. Luke says the themes featured on What You See Is What You Get represent all sides of Luke, including his more emotional side which isn’t always visible, “I don’t wake up everyday and go, ‘I’m a big time famous country guy and that’s it.’ I am who I am and I get sad about stuff and I have a good time and I reminisce on high school even though I’m playing Red Rocks. You know what I mean? Like, those things happen and I’m not ashamed of any of that and I don’t think that anybody should be, whatever that means for you. As long as you’re doing what makes you happy . . . I don’t understand why people are so concerned with what other people view them as, and I think the title ‘What You See Is What You Get’ is saying that it is that but it’s also not that at the same time.”

The CMA Awards will be broadcast live on ABC from Nashville’s Bridgestone Arena on Wednesday, November 13th at 7 p.m. CT.