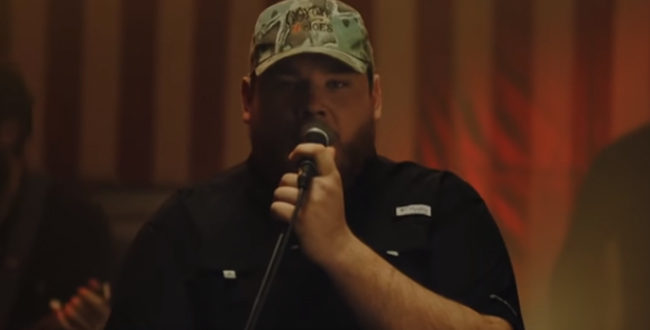 If you had been wanting new Luke Combs music, your wish has been granted!

Luke gave fans some new music with his brand new EP, The Prequel, which he released on Friday, June 7th. It’s a five-song project that is just a taste of things to come. Luke says the EP title was very purposeful. He explained further, “You know, I didn’t want people to think that it was like the only thing we were gonna do for a long time. You know, I didn’t want to say, ‘Oh we’re just gonna put out these five songs and that’s kind of it.’ I wanted them to know it’s kind of a jumping off point for the next part of the career, whatever that may be as far as whether it’s a new album or a new tour or whatever.”
Join 94.3 KAT Country on June 21st for the the Mid Missouri Disaster Relief Radiothon.

Check out the video for “Beer Never Broke My Heart” below.