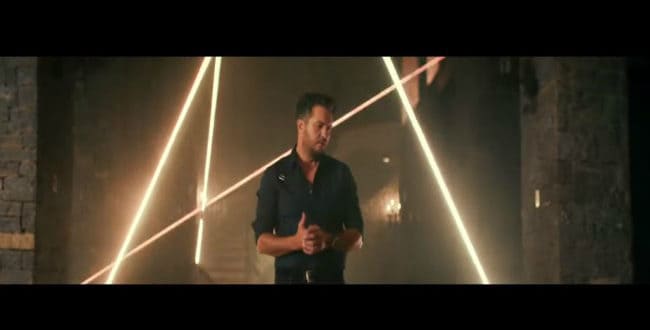 Brand new single and video on the same day?!?! Luke Bryan has released a brand new single “What She Want’s Tonight”.  Even better, there is already a video for us all to enjoy! The new single was co-written with Ross Copperman, Hillary Lindsey, and Jon Nite.

“What She Want’s Tonight” is the follow up to Luke’s 23rd career number-one single “Knockin Boots”. It’s also the second release from his upcoming studio album. Watch Luke perform this single for the first time Sunday night  (October 27th) on The Tonight Show with Jimmy Fallon, and check out the video below!