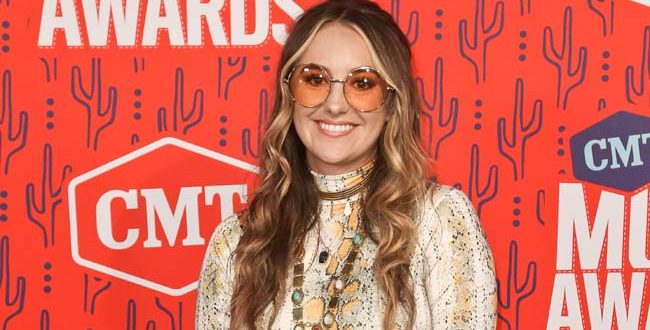 We love this debut single!

Lainey Wilson has debuted the music video for her Top 30 single, “Things a Man Oughta Know,” Thursday, April 1st. The video was partially filmed in Lainey’s own home. Watch it now!

Listen to all your favorite classic country hits on Saturday nights!

She said, “I hoped that people would connect to this song and it’s been so incredible to see just how strong the reaction has been. For the music video, we wanted to create a piece of art where people could watch it and feel something all over again.”

“Things A Man Oughta Know” is Lainey’s debut single. She co-wrote the song, as well as the remaining 11 songs on her recently-released debut album, Sayin’ What I’m Thinkin’.