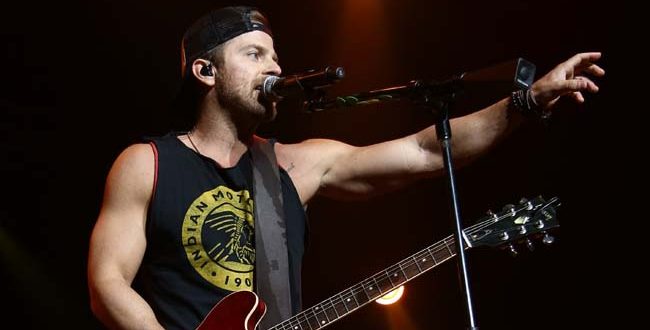 Friday was a great day for Kip Moore.

Kip Moore celebrated Friday, February 12th release of his Wild World Deluxe album with a socially distanced and live-streamed concert at the Ryman Auditorium in Nashville that night. He performed a 26-song set, which included a special guest appearance by Ashley McBryde who joined Kip on “Janie Blu.” Check it out!

The evening included songs from each of his four studio albums to date, performed chronologically through the show. The concert also benefitted ACM Lifting Lives, with $1 from every ticket sold being donated to the cause.  Very cool!

The original version of Wild World was released in May 2020.