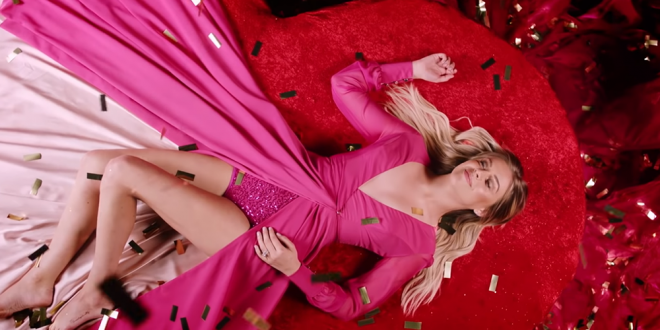 Kelsea Ballerini to Ring In the New Year!

Kelsea Ballerini will be in Times Square on New Year’s Eve!

Kelsea Ballerini will usher in 2019 with a live performance with the Chainsmokers of their duet, “This Feeling,” on Dick Clark’s New Year’s Rockin’ Eve with Ryan Seacrest, airing on December 31st on ABC.  Kelsea will also reportedly perform one of her own songs as well.

Ryan Seacrest will be joined by co-host Jenny McCarthy, while actress Lucy Hale and singer Ciara will host from New Orleans and Los Angeles, respectively.

⭐ @kelseaballerini performing from the Hollywood Party. 12/31 at 8/7c on ABC. #RockinEve ⭐