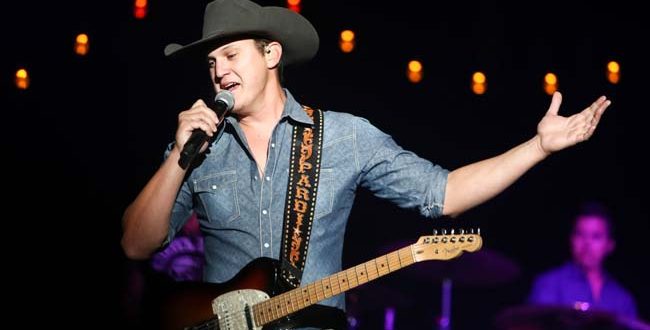 It’s an album many people loved.

Jon Pardi will release the deluxe version of his latest album, Heartache Medication, on October 2nd. It will feature all the original 14 songs plus three bonus tracks. The release date marks the one-year anniversary since Jon, for the first time, headlined back-to-back nights of the Ryman Auditorium during his album release week for Heartache Medication, and it’s also the night he got engaged. Jon released a teaser trailer about the project. Watch it now!

The bonus tracks are “Bar Downtown,” “Beer Light,” and a new version of his current hit single “Ain’t Always The Cowboy” (Western Version). Check out the album list below.

Jon will be joining Thomas Rhett to perform their chart-topping hit “Beer Can’t Fix” during tomorrow night’s ACM Awards in Nashville. Jon is also nominated for Album of the Year for Heartache Medication. The ACM Awards airs on CBS beginning at 8 p.m. ET. Good luck Jon!