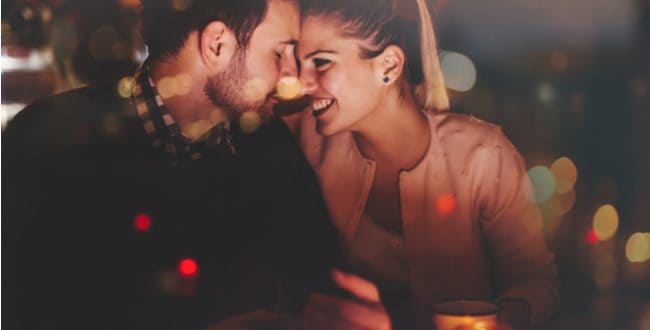 Is Food Really A Deal Breaker?

It’s always fun to talk about relationships right? Okay, maybe not always however we need more love in the world so we are making an exception! Believe it or not, if you don’t have the same taste in food as someone you’re interested in… it might not work! At least if you trust in surveys.

In a new survey/study, it concluded that 22% of women wouldn’t be in a relationship with someone who didn’t share their taste in food. Seems pretty harsh to be honest! Even worse than that 14% said they would cut ties if they found they weren’t food compatible. However, it doesn’t stop there! 11% said what someone orders on a first date plays a huge role if there will even be a second one… Think about that for just a moment! Does food really hold this kind of power over a relationship?

The answer is yes. As liking the same foods and flavors as someone makes you more attractive to them. This holds true even when compared to someone who is super-wealthy. Food is so important that to some, it’s even better than other… “activities.” You will always be naturally attracted to someone who has the same tastes as you. The more you know right? Though, loving the same foods doesn’t answer the; “what do you want to eat question.”