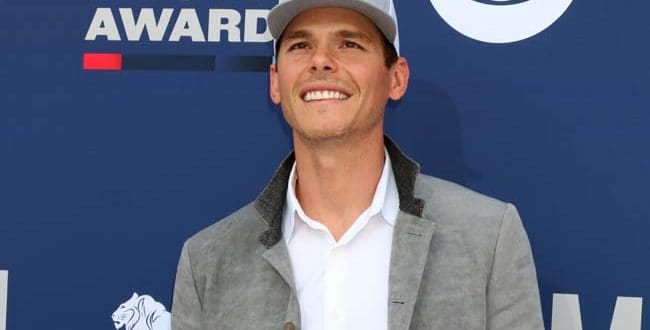 Country Things, Volume 1 will be out on September 25th. Volume 2 release date has not been announced, The eight-song album will include his alter ego, Earl Dibbles Jr.

He was writing this music in 2019 when his son died, at that point everything came to a halt. About the music he said, “My life is just…different now. Or maybe a better way to put it is, I see life differently now. This collection focuses on the things that money and politics and status can’t buy.”

He announced the upcoming albums on his YouTube series that features his family, called The Smiths.

A long road got me to this post.
AND HERE IT IS! My 10th studio album and I feel like it’s also my best. (Including Vol 2 coming later)
I’m releasing 2 of my favorites tonight (8.27) so tag a friend and lemme know if we’re on the right track! CRANK IT UP!https://t.co/fqfrtLSnXp pic.twitter.com/7QrH9YmzW8