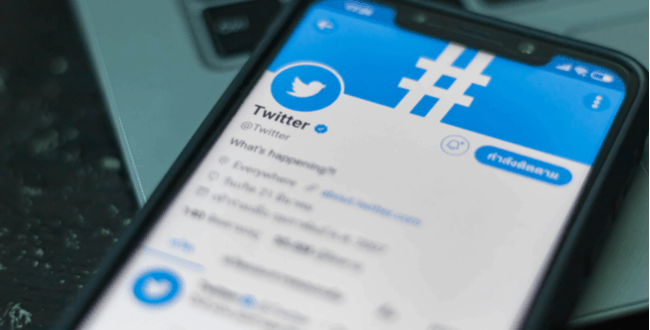 Fleets Is The New Form Of Tweeting!

Okay, so we all have posted one or two things on our social media that probably wish we didn’t. Twitter is now about to make everyone’s lives a lot easier when it comes to posts we might regret in the future. It’s all thanks to a new feature called Fleets!

Fleets are basically regular tweets that vanish in 24 hours. There are many people that could have taken advantage of these vanishing tweets in recent years with how bad cancel culture has gotten. Now, this obviously won’t stop people from screenshotting. However, it does let you post something without the worry of anyone years down the road bringing up something dumb you once posted.

We are all flawed creatures so obviously, we could be posting something as a joke only later to realize how wrong the post could be taken. Anyone can turn nothing into something even normal tweets and Twitter agrees. However, Fleets will work a little differently than your normal run of the mill tweets. Fleets won’t have likes and they can not be retweeted. Users can still respond to the tweets though replies will still show up but as direct messages, not a public response.

What are your thoughts about these new disappearing tweets? Do you think it is a good idea? We would love to know.