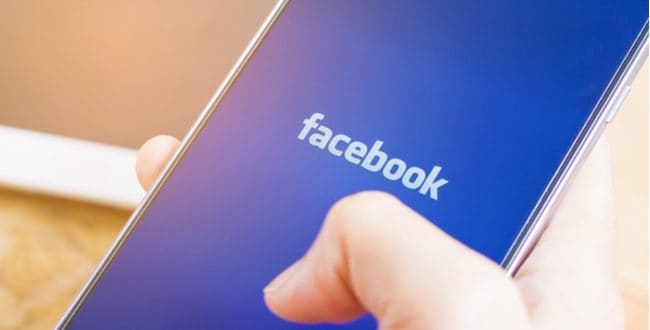 You read that title right, Facebook is giving away free money!All you have to do is deactivate that account for a few weeks. A spokesperson from Facebook stated on Twitter that the company will in fact be paying users who complete surveys or deactivate accounts. It’s all going to be apart of some research coming up during the election.

The survey Facebook has been sending out states accounts would need to deactivate starting in late Septemeber for one to six weeks. However, by doing so payment will follow! The survey goes on to ask if the users would be willing to accept $10, $15, or $20 per week. All of this is to see how much social media impacts/influences votes. For those that do opt-in, you will be asked to take another survey following the U.S. presidential election on November 3rd.

All of the research done is from a team outside Facebook. Around 200,000 to 400,000 users will be apart of this ongoing study. How much would it take for you to deactivate your account for a couple of weeks?

There is a lot of negativity online these days, so maybe stepping away from social media for a few weeks isn’t such a bad idea… at least you will make a few dollars for it right?! Thoughts? Concerns?