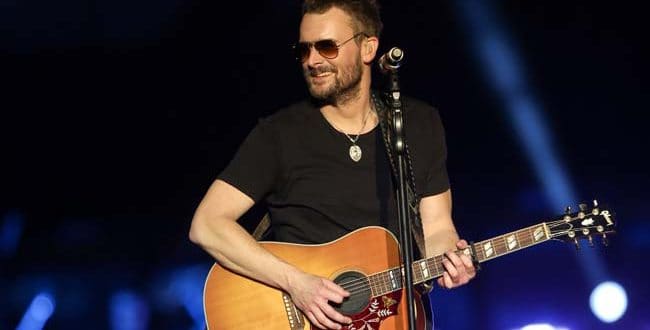 Eric Church has once again shaken things up with respect to the writing and recording process for his upcoming three-part project, Heart & Soul. He invited various songwriters to join him in the mountains of North Carolina for a month-long session during which he wrote/co-wrote and recorded a song from start to finish each day in an effort to push the limits of creativity for everyone involved.

Eric said, “When I invited these people to come up — I want people to understand the process – so, I committed to I will get up in the morning and we’re going to write a song or create a piece of work that we are going to record that night, and then we’re going to do it again and again and again. And I think that there’s something about the commitment to the 24-hour period and then the forget-ability of the next period that made this work.”

The first release, Heart, will be available on April 16th. He created the middle album of the trilogy, &, specifically for the Church Choir, his fan club, which will be available exclusively to them only as a vinyl record on April 20th. The third installment, Soul, is set for release on April 23rd.

Eric is currently making his way up the country charts with his latest single, “Hell of a View.”