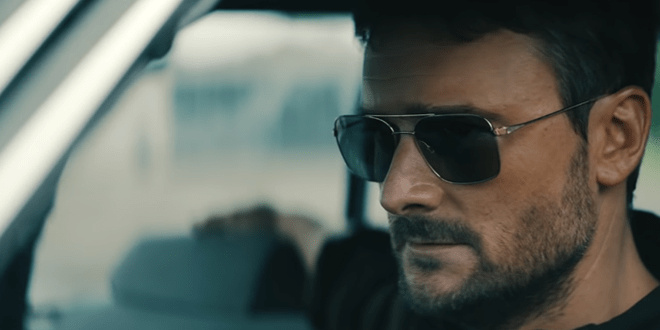 Eric Church Is Back With New Music

Eric Church has returned to country radio with a brand new single. “Stick That In Your Country Song” is finally out after quite the tease. Church has always been a man that puts his fans first before anything else.

For a few days now Eric has been teasing the release of this new song in a video that was sent to all of his “Church Choir” members. He said, “I wanted you guys to hear from me that a new single is about to hit the world”. He also stated that this is just the first of what’s to come.

Eric Church has been writing and recording since the outbreak happened and he believes what’s to come is the best work he’s ever done in his career! Check out the new single below!