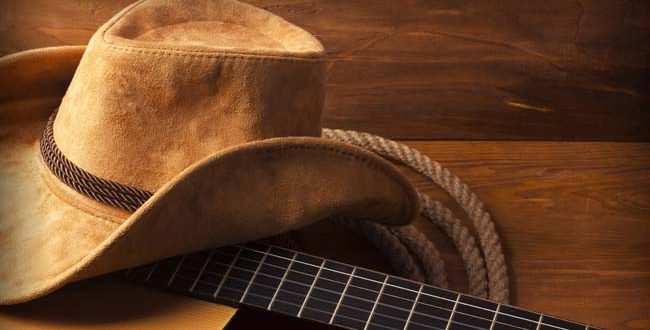 Elvie Shane Introduces Himself To Fans

Once you hear his voice, you won’t forget it.

The songs on Elvie Shane’s debut EP, County Roads, reflect his life from his upbringing in a small town in Kentucky to his current role as a stepfather to his 14-year-old stepson. The six-song project was released on April 23rd, and as Elvie says it was important to him to introduce himself to Country fans with pure honesty.

He said, “These songs are just very honest about where I come from and how I grew up and how my teenage years were spent and how my Sundays were spent. You know, also a little bit of current theme thrown in there with ‘My Boy’. They  just come from a really raw and honest place and it was important to me to put that out first.”

When the Birds score, you score!

Elvie’s debut single, “My Boy,” describes Elvie’s unconditional love for his stepson and was the catalyst for his career as an artist. A video of the song went viral in 2018, ultimately earning him a publishing deal and eventually his record deal. Watch the video now!

The song is a current Top 30 hit and climbing on the country charts.

Elvie will host a virtual meet and greet with fans tonight at 5 p.m. CT. He announced it on Instagram. Check it out!