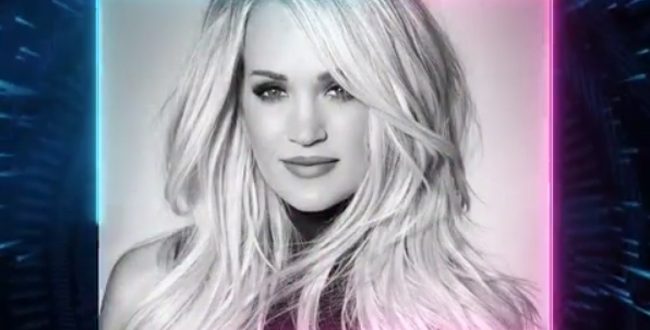 This Sunday, one winner will take all.

Enjoy Mizzou Baseball as a family! Pick up a family 4 pack of tickets today!

The three-hour season finale of American Idol airs at 8 p.m. ET. Idol has been renewed for a third season on ABC. To be determined on whether Luke, Katy Perry and Lionel Richie will all return as judges.

Carrie Underwood announced her involvement in an Instagram post! Will you be watching? Text us and let us know at 573-893-9494!

Excited to head back to @AmericanIdol and perform on the finale this Sunday, May 19 on @ABCNetwork!