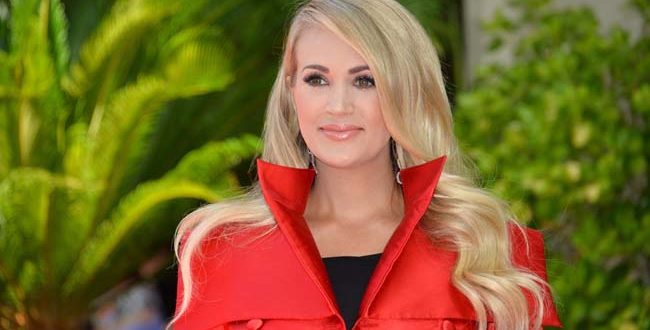 Carrie Underwood Does It Again

Carrie Underwood may have another hit on her hands.

Carrie Underwood’s My Savior debuts at the top of both the Billboard Country Albums chart and Christian Albums charts this week. The collection also enters the all-genre Billboard 200 chart at Number Four.

Carrie said she grew up singing the hymns on My Savior in church and that whenever she hears them it feels like “home.” She explained further, “These particular songs for My Savior, you know, I grew up singing these in church and my church that we go to right now they play a lot of very contemporary Christian songs, and it’s great. But every once in a while, they’ll kind of throw in like a chorus or something of some hymn that I grew up with and there’s an immediate sense of home when I hear that. It should be like a warm hug, and I feel like there’s so many people that are like me that kind of long for that.”

Carrie streamed a live Easter performance of My Savior from Nashville’s historic Ryman Auditorium, featuring special guests NEEDTOBREATHE’s Bear Rinehart, CeCe Winans, Mac McAnally, and Buddy Greene, on Facebook on Sunday, April 4th. The show raised more than $100,000 for Save the Children. Watch the teaser Carrie put on her Instagram below!