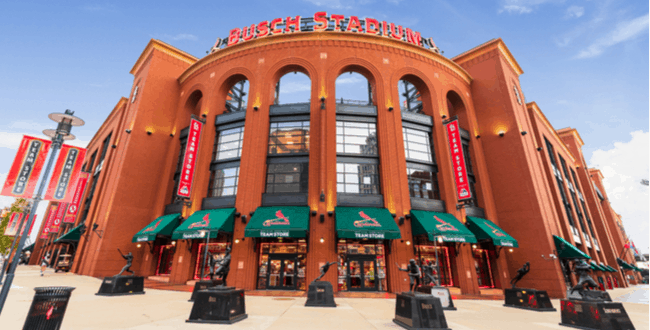 The Cardinals will open up the season at Busch Stadium on Friday, July 24, with a three-game series against the Pittsburgh Pirates and finish their 60-game slate at Busch Stadium on Sunday, September 27, versus the Milwaukee Brewers. The Redbirds will also take part in the only game to be played outside a current Major League city when they take on the host Chicago White Sox in the “MLB at Field of Dreams™ presented by GEICO” game at the site of the beloved 1989 baseball-themed movie in Dyersville, Iowa on Thursday, August 13.

The Cardinals will make future announcements regarding broadcast schedules and any possible ticket availability for 2020 games at a later date. The complete 60-game schedule can be viewed at cardinals.com/schedule.

*Thursday, August 13 @ White at Field of Dreams in Dyersville, Iowa