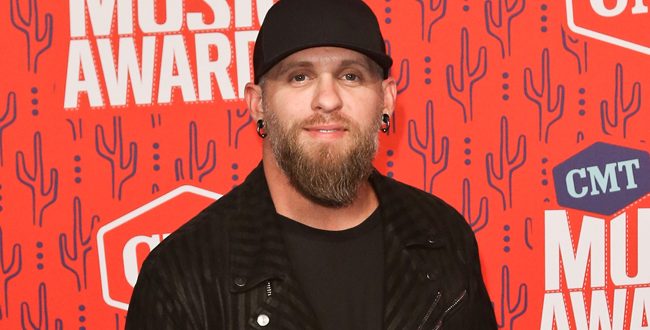 Brantley is will premiere an acoustic performance video for “Hard Days” on Fox & Friends this morning during the 8 a.m. ET hour. “Hard Days” follows the release of “Fire’t Up,” from Brantley’s latest album, Fire & Brimstone, which was released late last year.

Brantley said, “‘Hard Days’ is about finding and acknowledging hope in the midst of turmoil and taking the good with the bad. I look back on some of the harder times in my life and think about where things are now, and I’m thankful for the bad that led to the good.”