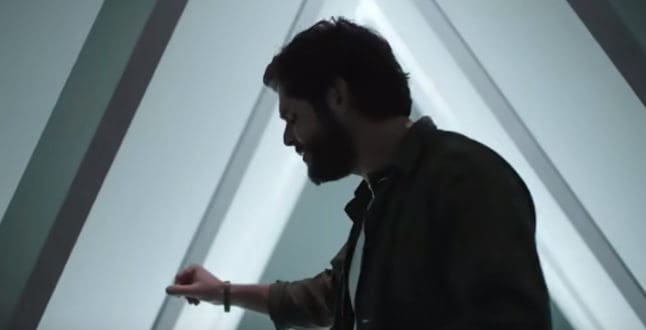 Center Point Road is a hit!

Thomas Rhett has claimed his second chart-topping debut on the all-genre Billboard 200 chart this week with Center Point Road. According to Billboard, the album earned 76,000 equivalent album units, 45,000 of which were in album sales. Both totals represent the biggest weeks of 2019 for any country album, and it marks the first country album to hit Number One on the all-genre Billboard 200 chart in 2019. Wow!!

Thomas thanked fans, of course, on social media writing, “Y’all!! This is absolutely unreal . . . thank you so much to everyone who has bought, streamed downloaded etc. such an honor to get to make music for you”

Over the weekend at CMA Music Festival, Thomas said he’s been loving the feedback from his fans. Thomas said, “I’ve been blown away by the reaction. It’s been really cool to be able to put out the project as a whole and have people listen to more than just the four or five instant great tracks and really kind of get a sense of what the fans are digging on the record cause it really helps us at that point figure out what singles are gonna come next, so it’s been a relief and just like really, really exciting to put a full-length album out again. I can’t believe we’ve done four.”

You can catch Thomas and Kelsea Ballerini again co-hosting the upcoming ABC-TV special CMA Fest, set to air in August.

Watch the video for the first single from Thomas’ latest album “Look What God Gave Her.”