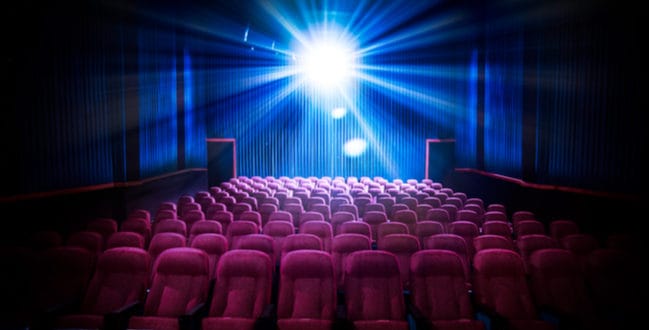 AMC Reopening Around The World

Looks like we won’t have to wait until next year after all! AMC Theaters around the world will soon be opening. All 1,000 theater locations will begin to open next month sometime. However, while no exact dates have been revealed this is still GREAT news!

There was talk that the possibility of openings wouldn’t happen until at least 2021. No one has been to the movies since the coronavirus shutdowns across the globe back in March. Though we don’t have dates on the reopening, we do know the movies set to release. All locations will be showcasing the Christopher Nolan spy thriller Tenet, set for a July 17th release, and Disney’s live-action remake of Mulan set to open July 24th.

This news is very welcomed as AMC announced just last week that there were substantial doubts that the chain could survive if closure continued. No word on whether or not other movie chains will be opening any time soon. Though, lots of questions and issues come to mind. How many people can be in a theater at one time? You won’t be able to have anyone beside, in front, or behind you. Would every other row of seats have to be vacant? All things to consider once reopening begins.

What are your thoughts and concerns? One thing is for sure however, no one wants to see theaters die off.