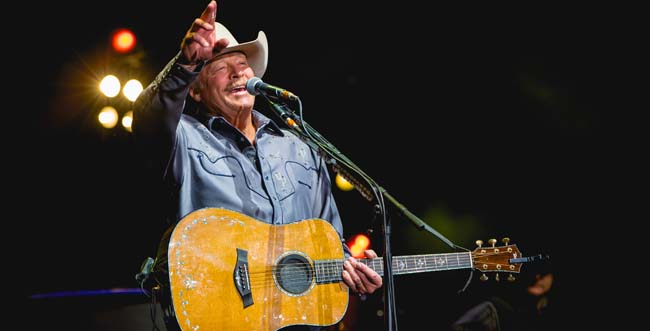 Great news for a Monday!

Alan Jackson will close the six-year gap in between albums next month with the release of Where Have You Gone. The 21-song project will be released on May 14th. Alan wrote 15 of the album’s songs, including the title track.

He said, “It’s a little harder country than even I’ve done in the past, and it’s funny, I was driving and listening to the final mixes producer Keith Stegall sent me, and I started to tear up. I was surprised to get so overly emotional, but I just love this kind of music.”

Two of the songs — “You’ll Always Be My Baby” and “I Do” — were written for his daughters’ weddings, while “Where Her Heart Has Always Been” was written for his mother’s funeral and includes a recording of her reading from The Bible.

Where Have You Gone will be Alan’s 16th studio album.

Here is the tracklisting to Where Have You Gone:

Check out the official lyric video for “Where Have You Gone” below!