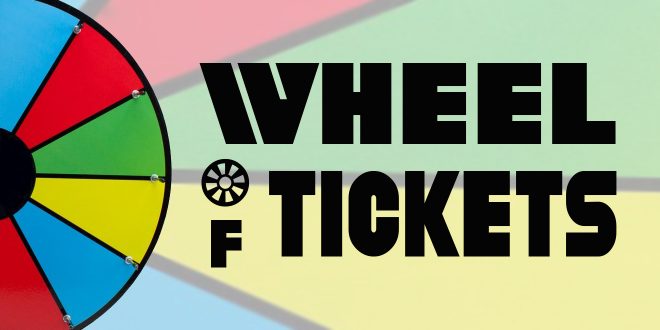 Spin the wheel and win tickets to some great concerts at the Missouri State Fair!

Erin and Matt in the Morning will play 94.3 KAT Country’s Wheel of Tickets at 7:20AM each morning this week. Be caller #4 and you’ll get to spin the wheel to see which concert you’ll be going to at the Missouri State Fair in Sedalia. Winner will receive a pair of tickets to the concert the wheel lands on and admission tickets to the State Fair.

You have a chance to win tickets to:

There’s also a “Winner’s Choice” spot on the wheel. If you land on that, you get to choose the concert you want to go to, based on tickets remaining

Spin the wheel and win with 94.3 KAT Country’s Wheel of Tickets! Good luck! 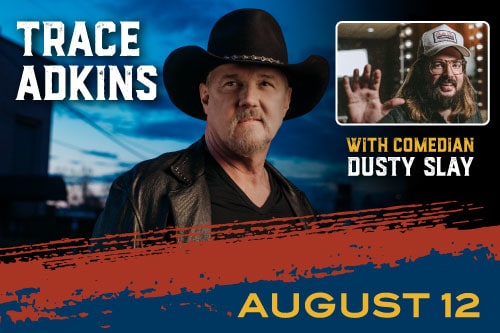 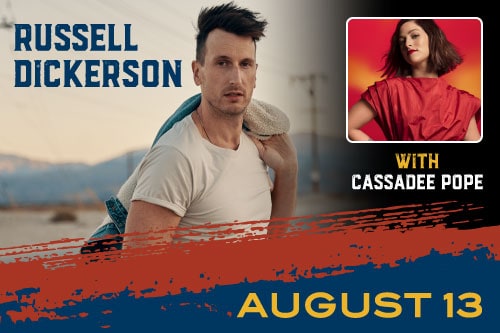 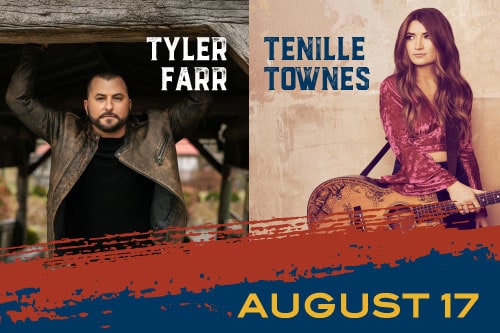 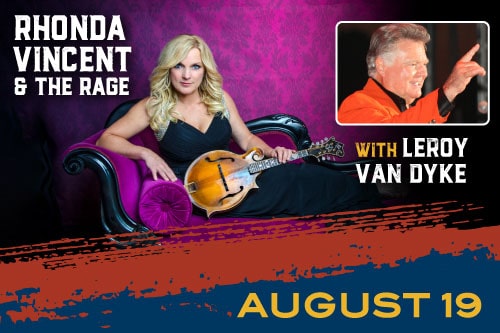 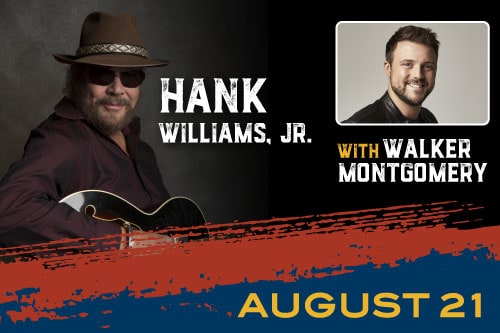