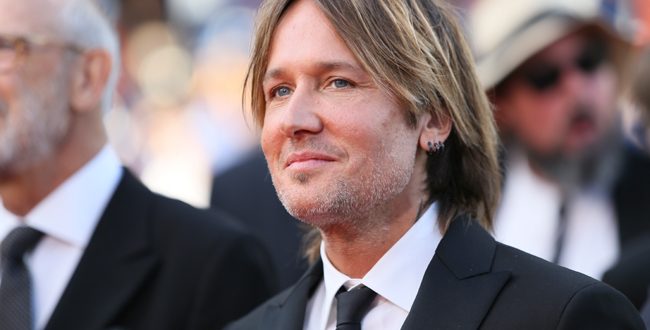 It was a duet we definitely enjoyed last night!

Keith Urban and pop star P!nk debuted their new duet, “One Too Many,” during last night’s ACM Awards, which is now available on all streaming platforms. The song’s video, featuring both Keith and P!nk, premiered early today on Keith’s Facebook page at midnight. Due to COVID-19, Keith and P!nk were not only forced to piece together the recording, they found themselves at opposite sides of the globe – P!nk from Los Angeles and Urban from Sydney – for the filming of the video.

Listen to the duet now!

Keith said, “I’ve always loved P!nk’s voice, but her artistry and her multi-faceted ability to create, and her God-given talent, truly makes her one of the greatest voices of our time.”

“One Too Many” is featured on Keith’s new studio album, The Speed of Now Part 1, which will be released Friday, September 18th.